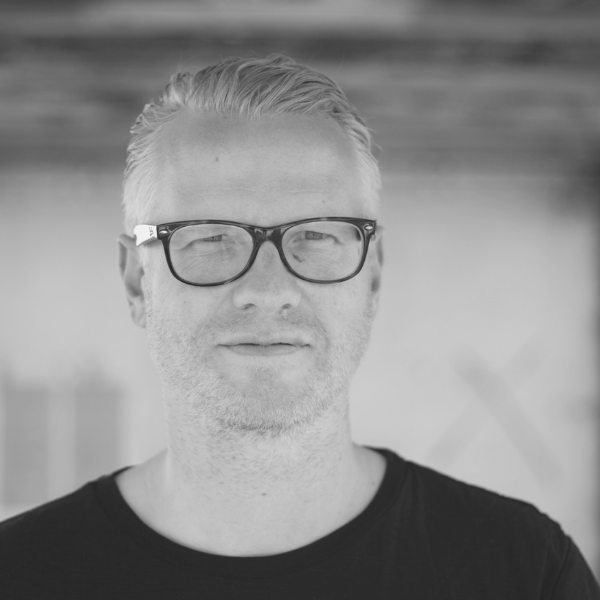 Ricardo van Loenen is the co-founder of B.Amsterdam. Which since her start in April 2014 has significantly expanded to 64.000 rentable office and logistic space with currently 300+ companies as tenants and a total of 1,500 entrepreneurs. Through his networking and business development skills he was able to develop numerous significant governmental as well as corporate sponsorships such as IBM, Heineken and PWC to support the growth of B.’s startup ecosystem. Ricardo is also the co-founder of B.Startup School Amsterdam, with to date over 300 previously unemployed students who graduated with a 85% job placement rate. In addition he is the co-founder of Healthy Workers, a startup geared towards changing to world of office vitality and creating the best possible work environment.

Before entering his role as the co-founder of B.Amsterdam, Ricardo worked as an executive and entrepreneur in the marketing, publishing and event experience industry.