The greatest meeting of minds ever at a historic conference

In 1912 the Belgian industrialist Ernest Solvay founded “The Solvay Conference”. Located in Brussels, the conferences were devoted to outstanding preeminent open problems in both physics and chemistry. It was considered a turning point in the world of physics.

The most famous conference was the October 1927 “Fifth Solvay International Conference on Electrons and Photons”. The world’s most notable physicists met to discuss the newly formulated quantum theory. The leading figures were Albert Einstein and Niels Bohr. Einstein, disenchanted with Heisenberg’s uncertainty principle, remarked “God does not play dice”. Bohr replied: “Einstein, stop telling God what to do”.

This “Fifth Conference” produced the greatest meeting of minds ever, and what most probably is the most intelligent picture ever taken. It’s hard to imagine a more brilliant group of people in the same room together. 17 of the 29 attendees were or became Nobel Prize winners, including Marie Curie, who alone among them, had won Nobel Prizes in two separate scientific disciplines. 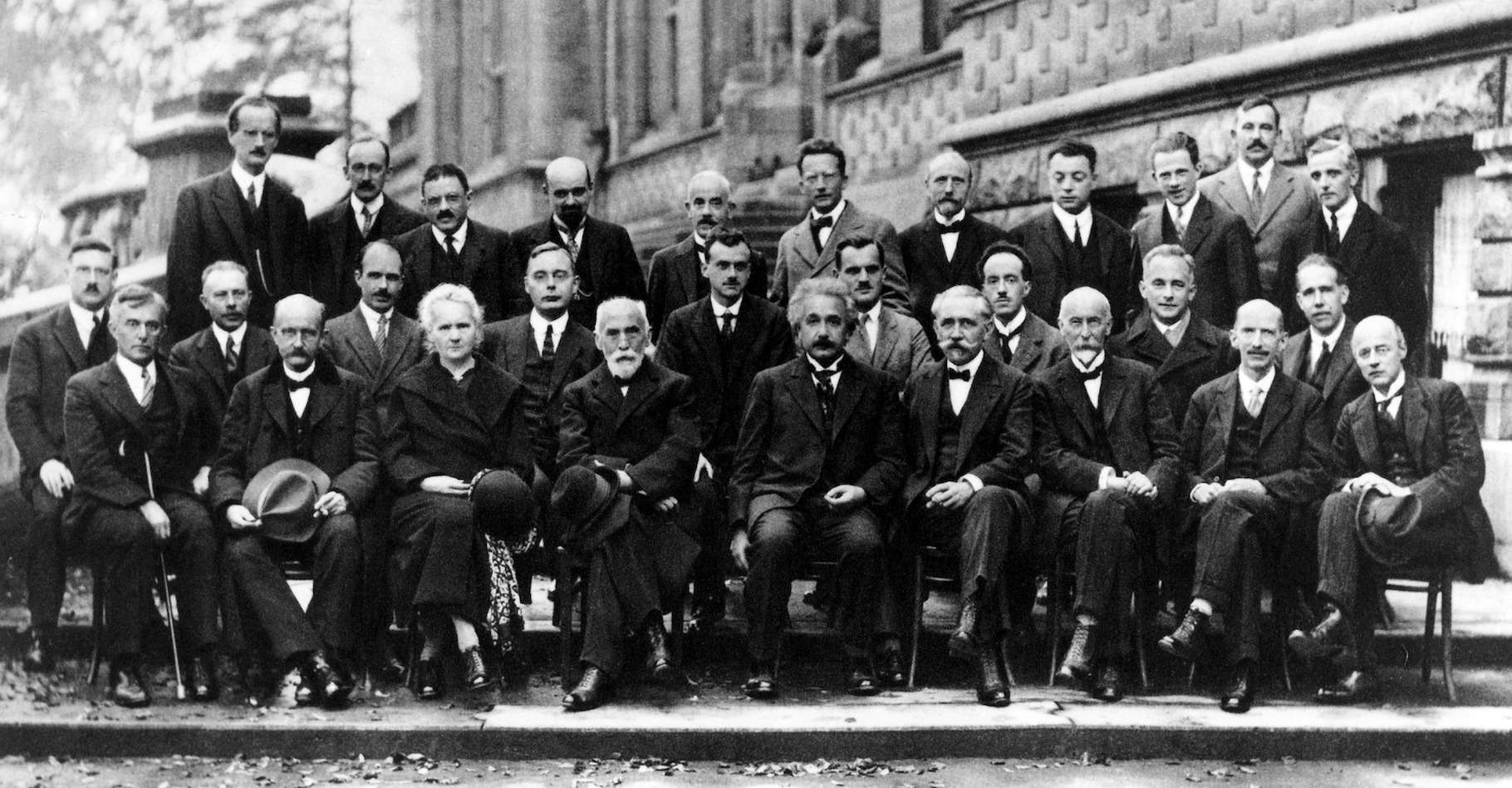 is a new Belgian based large-scale industry event that will create a much-needed dialogue focused on evolutive and disruptive innovation across the ecosystem. It will create a platform and be a catalyst to discuss and ignite the transformations necessary. It brings together providers, industry specialists, employers, established and new systems providers, government, disruptive startup organizations and investors. 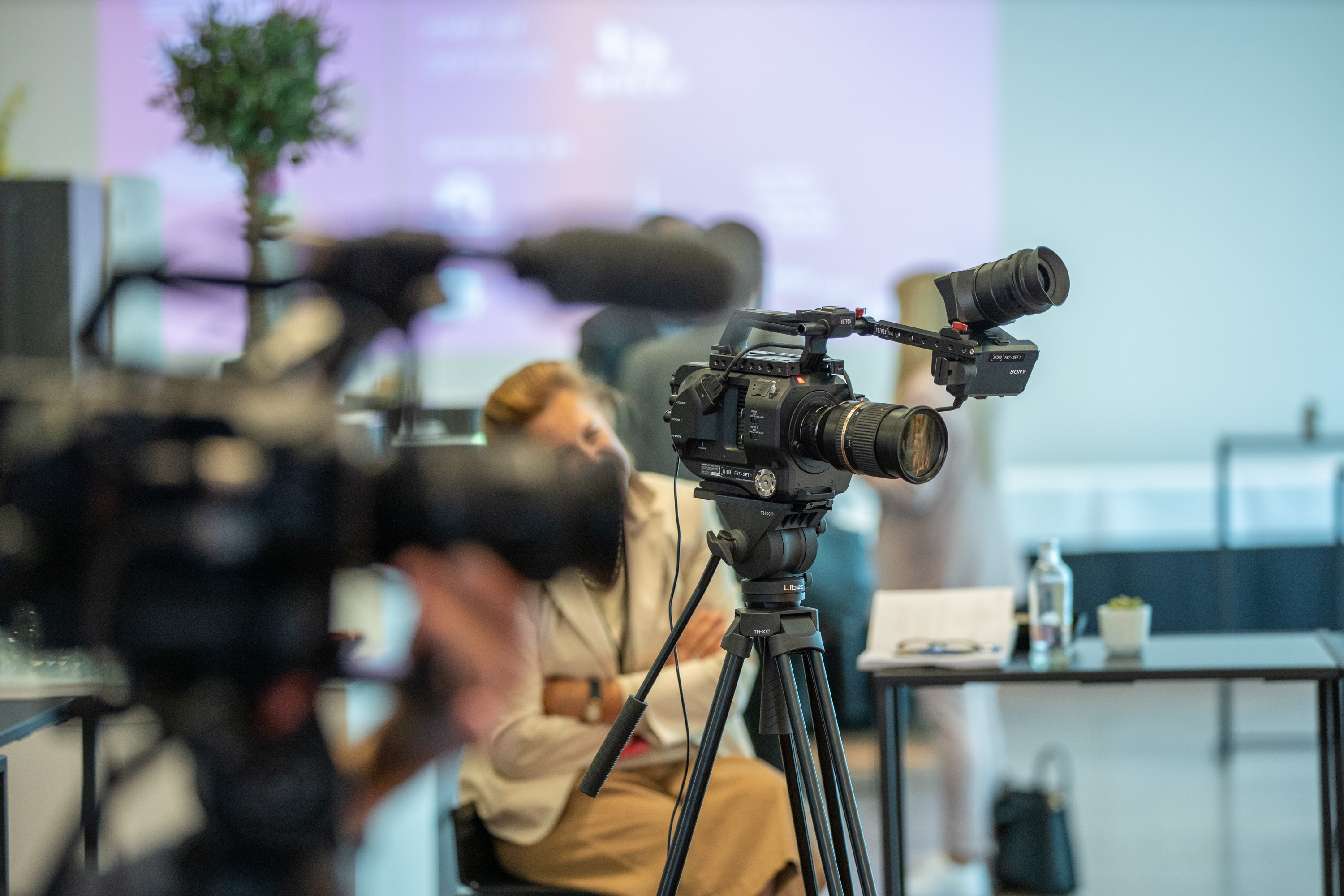 It will provide a forum to discuss the latest advancements that have the potential to improve outcomes, decrease costs, and reimagine our industry. It will be a catalyst for the development of the industry during a period of fundamental change. Every industry needs to shift in times of massive disruption; needs to adapt in order to stay alive and evolve. This is the moment where senior leaders across the ecosystem can come together and move their business forward in this new age. We believe we can envision much of what the future will be by focusing on the innovators of today.
The conference is a combination of general keynote session – track sessions – and practical expo booths.