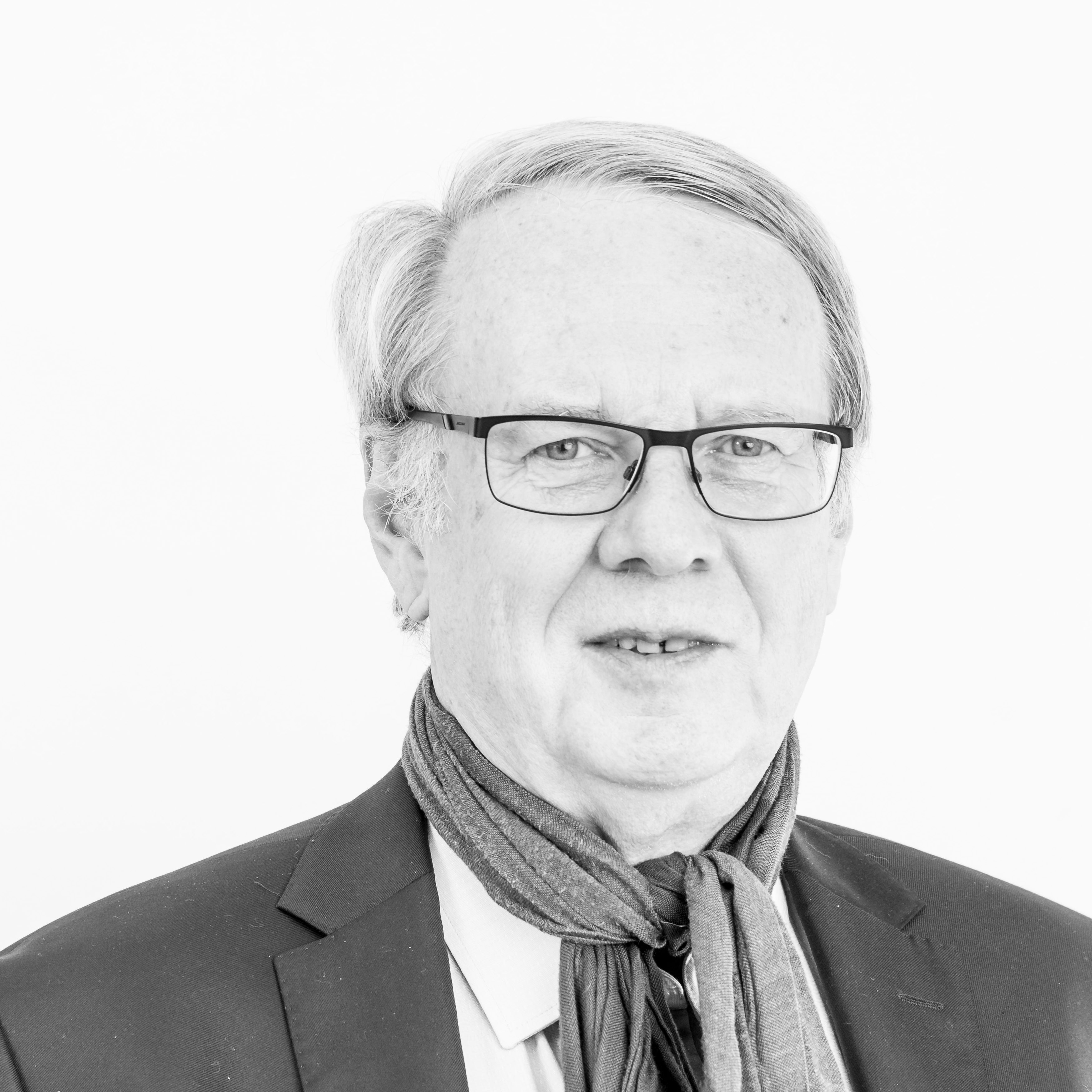 Ivan Vandermeersch worked almost 35 years in communication of which 10 years in media research and then more than 15 years in industry representation.

He started at a major London public relations consultancy (Planned Public Relations). After about two years he returned to Belgium where he was active in advertising agencies with an interest mainly dedicated to media planning. Then he joined CIM (www.cim.be ), the Belgian joint industry committee (advertisers/media/ agencies & media sales houses) commissioned to contract research providing valid media audience figures to the advertising market. This for a period of 10 years where he became technical director responsible for media research with a special focus on the television audience measurement system.

Then his focus changed to industry representation by joining ESOMAR, the worldwide association for research professionals (www.esomar.org ) in Amsterdam for a period of 2 years as international professional affairs executive. After that he became communication adviser at the Cabinet of the Vice-Prime Minister in charge of Telecommunication and Public Enterprises. In 2003 he signed up with BDMA (Belgian Direct Marketing Association) and was their director and then secretary general. Since end of June 2017 he is the Secretary General of BAM, Belgian Association of Marketing ( www.marketing.be)

In parallel he is also active with FEDMA, the Federation of European Direct and Interactive Marketing (www.fedma.org) as board member since June 2017 (previously vice president and secretary general and advisor to the board). His expertise regarding media, data protection legislation and interest in new developments makes of him an excellent trend watcher on media.