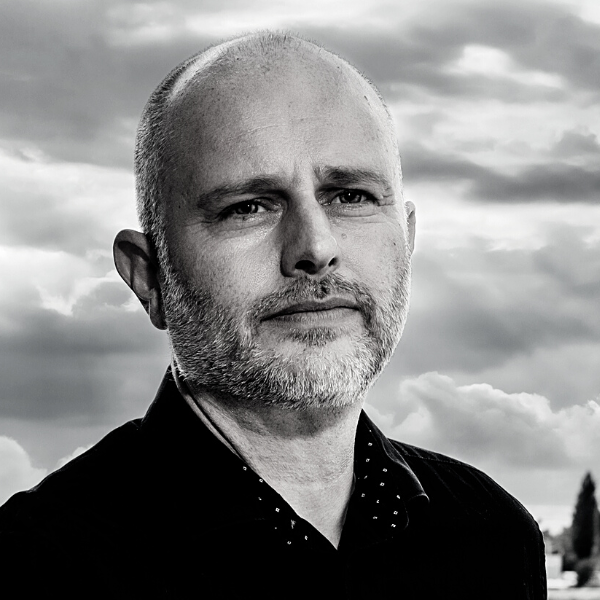 “Actually, and this very unusual, I’m in Antwerp. But tomorrow, I’ll be in San Tropez and by the end of next week, back in Panama. So it’s an unusual moment! Normally, I’m jumping between New York, my administrative base, Costa Rica, where I teach scuba diving and Panama, where I work a lot. And I also work from a yacht that is currently in the Mediterranean, where I live part of the year as well.”

What’s been the highlight of your career so far?

“I used to be the Chief Technology Officer at the company that is now called Proximus. I was in fact the CTO at Telindus, one of the Belgium’s technology crown jewels before it was bought by Belgacom.”

What is your keynote about?

“It’s about the evolution of digital transformation. We’re in the fourth decade right now. In the 1990s, we got the financial directors took of their ivory towers and working more closely with the rest of the organization. In the 2000s, the IT manager stopped just feeding machines in the basement and started sharing vital information. And then in 2008, at the beginning of the social media era, marketing managers started having conversations with consumers. I believe that today, it’s time to bring the HR managers in from the cold.”