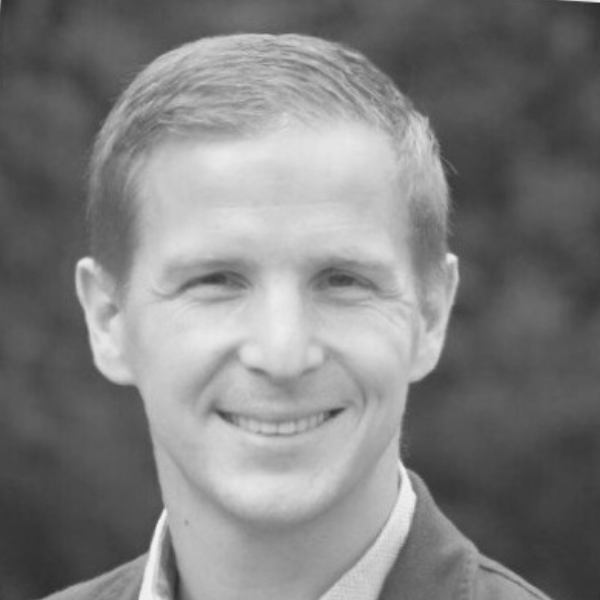 Tom Goffin has obtained a master in law and a doctor in law (medical law) from the Catholic University of Leuven (Belgium), where he started his profession experience as a research assistant in the Centre for Biomedical Ethics and Law of the Faculty of Medicine (2006-2012). From 2012 until 2018 he worked as a legal advisor for the National Council of the Belgian Order of Physicians. He is also guest professor at the Catholic University of Leuven and the University of Brussels (VUB). Since August 2014 until January 2019 he was project manager for the reform of the health professions regulation in Belgium. Since February 2019 he is full time assistant professor in health law at the Ghent University in Belgium.