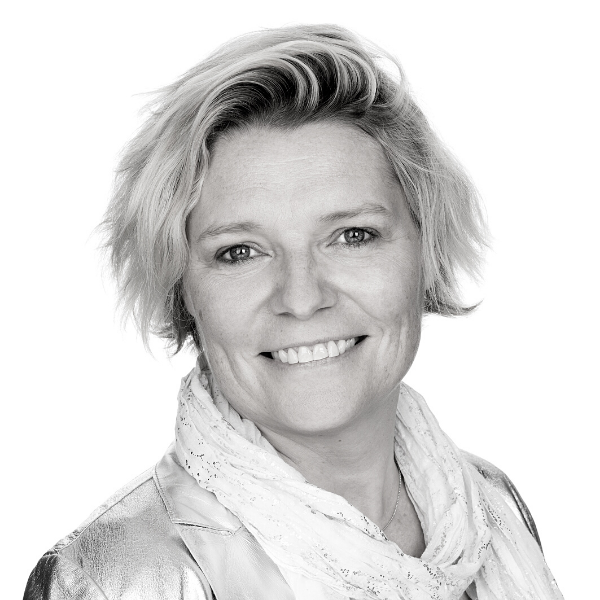 Rika Coppens graduated in 1996 as a commercial engineer. She started her career at PWC where she worked as an auditor. Later, she became CFO of Bureau van Dijk Computer Services NV in 2002 and of Zenitel NV in 2005, both listed on EuroNext.

She joined the Board of Directors of House of HR in May 2016.

Until the beginning of 2017, Rika Coppens was active as CEO of EFR Group, where she was responsible for 1,100 gas stations, shops and restaurants in Belgium, the Netherlands, France and Luxembourg, realizing a turnover of approximately EUR 4 billion with a team of around 2500 employees.

Today, Rika has been CEO of House of HR for four years. With an expected turnover of over € 2 billion in 2021, it’s one of the largest European HR service companies.

House of HR originated from Accent Jobs and is the holding company for 9 operational companies representing over 40 brands, all active in specialized talent solutions and engineering & consulting. The company has a very strong emphasis on digital innovation and entrepreneurship.

Rika also holds 3 Board positions, one in Colruyt Group, one in Euronext and one in La Lorraine Bakery Group, all as independent director.