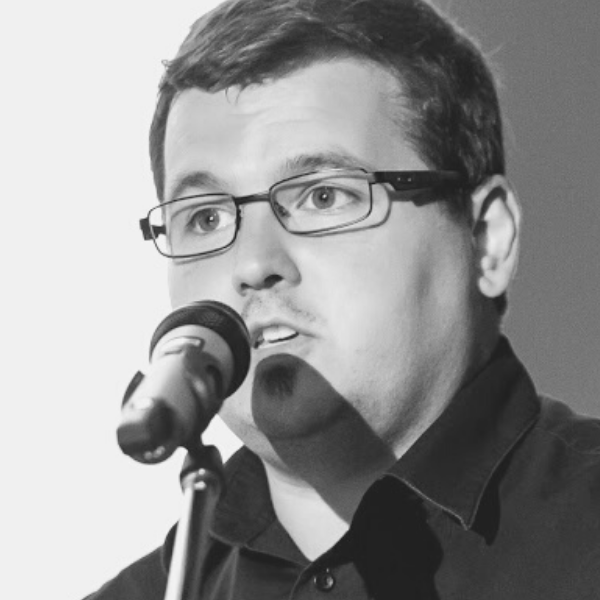 Starting at TradeDoubler, Kim got a first taste of digital marketing on both the Publisher and Advertiser side. After a first sidestep at IPG Mediabrands, he joined IgnitionOne to manage both Programmatic and Marketing Automation projects for a wide variety of clients such as Engie Electrabel, Proximus and the Fiat Chrysler Automotive Group … Moving to FairEtail (now Grava) in 2016 as Head of Programmatic (and since August 2018 as Head of Consultancy), he is now able to combine a passion for technology and digital marketing with leading a team highly skilled consultants with one common goal: making Grava the strongest digital performance marketing agency in Belgium.