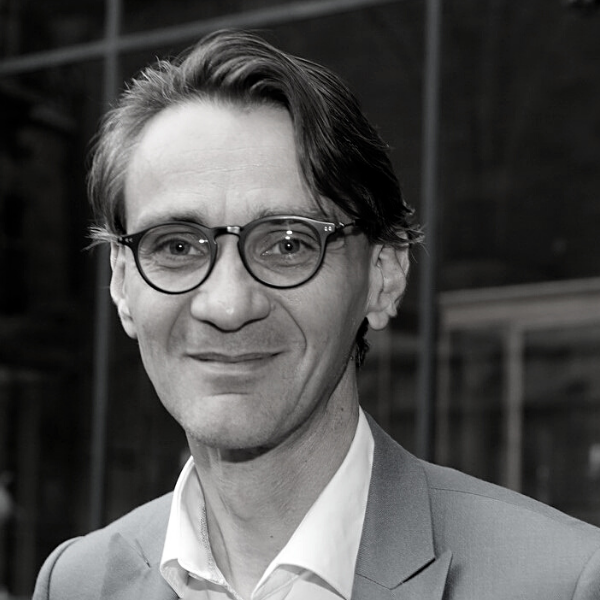 Geert Aelbrecht has been since 2007 employed at BESIX Group, and carries today the responsibility of  Chief People Resources Officer and Head of QHSE

Since first going into action in 1909, the BESIX Group has over the years grown into a multidisciplinary

Geert holds a Master in engineering degree, and MBA of the Vlerick Business School and followed several master-after-master programs at the VUB, Antwerp University, Harvard, London Business School and Wharton TMI. He is accredited by Guberna for Director Effectiveness.

Geert is a Member of the Executive Committee of BESIX Group, has been instrumental in the launch of the BESIX Innovation program, called Unleash and holds mandates as Director at BESIX Foundation, Director at non-profit organization Labeur and Alternate Director of WATPAC, subsidiary of BESIX in Australia.

Geert is a firm believer in the power of diversity and inclusion. He has worked closely with the social partners in ensuring that BESIX follows the Internal Framework Agreement for Fair Labor Practices.

Geert was nominated twice as laureate for HR manager of the Year, by two different organizations.

Geert is married, has 3 kids, lives in Ghent and enjoys cycling as therapy.