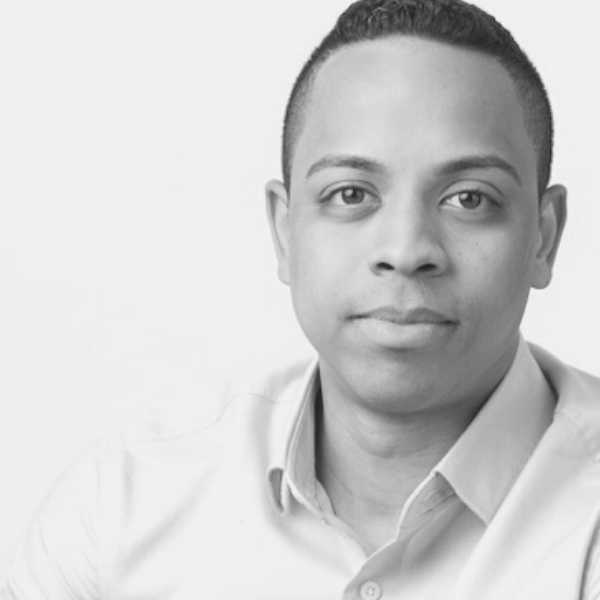 Alex began working with mParticle as they were first ramping up the European side of the business. At the time, he was based out of their headquarters in New York but a few years ago he decided to go all in and move to London where he now oversees the pre-sales conversations in the Benelux, Dach, and Spanish regions.